Are allotment users at greater risk from soil contamination? 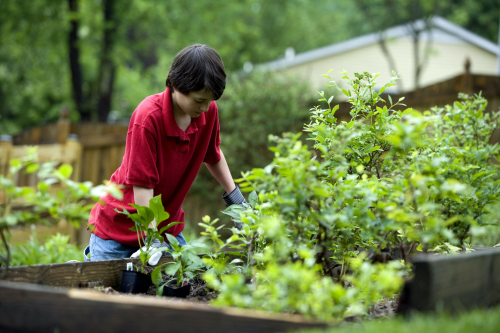 Urban residential gardens and allotments frequently contain raised lead concentrations in their soils. Sometimes this is the result of a prior industrial use of the land, other contributing factors are suspected to be the use of coal fire ash as a soil improver and ash from bonfires, which may have contained lead paint coated window frames, for example.

A recent study, in which ALS participated, sought to identify lead soil levels in allotments managed by Newcastle City Council. Newcastle City Council had previously concluded that gardening activities and consumption of fruits and vegetables from these sites was of greater benefit than any risk from inadvertent lead consumption. However, introduction of new category 4 screening levels (C4SL) from Defra in 2014 indicated that lead levels in allotment soil should not exceed 80 mg/kg. Many of the allotment soils in Newcastle exceeded this amount by as much as ten times.

The first paper from this study is now available here. Key results included:

A second paper outlining the blood level predictors based on exposure to lead through these environments is well under way and should be published in the near future.

Of course it’s important that we eat lots of fruit and vegetables, their benefits are well understood and accepted. However, this study highlights the importance of considering where our fruits and vegetables come from and in what conditions they have been grown. ALS offers a comprehensive contaminated land service, testing soils at our Hawarden laboratory, for more information click here.