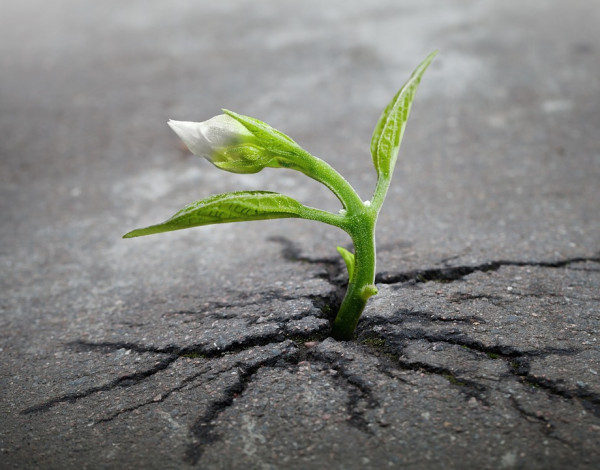 There could be up to 200-400 million tonnes of coal tar used on roads and pavements in the UK. Maintenance work on roads may therefore involve excavation of materials containing tar. The current version of RPS 211 will be withdrawn in 2020. After the 30th April, all unassessed waste from utilities excavations must be classified as hazardous.

The WM3 definition of coal tar is “a complex mixture of hydrocarbons which have to be added together to determine concentrations of coal tar”. Coal tar is more than just hydrocarbons, therefore assessment based on polycyclic aromatic hydrocarbons (PAHs) alone, is no longer considered consistent with guidance on hazardous classification.

Several factors control the chemistry of coal tar. Because of its variability no single test is currently available which directly measures its concentration. The primary aim of the approach developed by ALS is to determine the concentration of BaP along with additional lines of evidence to better support the analysis and identification of coal tar.

If present, the distribution of PAHs and alkylated-PAHs may indicate a petrogenic (bitumen) or pyrogenic (road tar) sources. Road tar is processed from coal tar so does not contain all the chemicals present in coal tar. In particular, most of the phenols and cresols are usually removed to make other products. Bitumen, the alternative to coal tar, is produced from crude oil. Bitumen is chemically complex and variable. During the production of bitumen, specific classes of compounds present in crude oil are retained. These compounds are referred to as biomarkers and their presence in road top are indicative of petroleum based bituminous material which is typically absent in a coal tar type binder.

Depending on your requirements, ALS can provide the following
suite of analysis:

This multiple lines of evidence approach is used to assign the
correct EWC code:

For more information, contact our customer services team on: hawardencustomerservices@alsglobal.com or 01244 528777